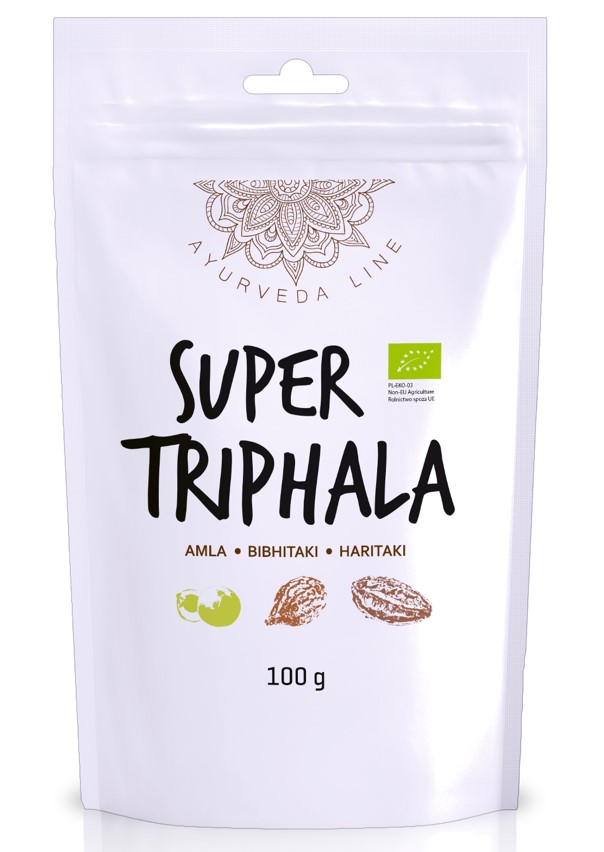 Triphala has been used in traditional Ayurvedic medicine since ancient times as a multifunctional treatment for symptoms ranging from stomach ailments to tooth decay. It is also believed to promote longevity and overall health. It is believed to be a multi-herbal drug, meaning it contains several different medicinal herbs. Herbal preparations are widely used in Ayurvedic medicine, a traditional system that emphasizes disease prevention and health promotion. The combination of synergistic herbs is believed to provide additional therapeutic efficacy and is a more potent treatment than any single ingredient used alone.

Triphala is a blend of the dried fruits of the following three plants from India:

Amla, more commonly known as the Indian gooseberry, plays an important role in Ayurvedic medicine. It is one of the oldest edible fruits known in India. Indian gooseberry is an edible fruit of a small or medium-sized tree that grows all over India. The berries have a sour, pungent taste and a fibrous texture. For this reason, the berries are often pickled, soaked in sugar syrup, or cooked in utensils to enhance their palatability. Indian gooseberry and its extract are used in Ayurvedic medicine to treat symptoms such as constipation as well as to prevent cancer.

Terminalia bellirica is a large tree that grows widely in Southeast Asia. Known as "Bibhitaki" in Ayurvedic medicine, where the fruits of this tree are used to treat common ailments such as bacterial and viral infections. Bibhitaki contains tannins, ellagic acid, gallic acid, lignans and flavones, as well as many other potent plant compounds that are believed to be responsible for its healing properties. This powerful herbal remedy has many uses and can help treat many health problems. Bibhitaki is also widely used in Ayurvedic medicine to treat diabetes and disorders of blood sugar regulation.

This is because Bibhitaki is rich in gallic acid and ellagic acid, two phytochemicals that have beneficial effects on blood sugar, insulin sensitivity, and body weight.

Terminalia chebula is a medicinal tree that grows all over the Middle East, India, China, and Thailand. This plant is known in Ayurveda as "Haritaki", where the small, green fruit of the Terminalia chebula tree is used as medicine. It is one of the main ingredients of Triphala. Haritaki is highly valued in Ayurveda and is often referred to as the "king of medicines". It has been used since ancient times as a remedy for many diseases, including heart disease, asthma, ulcers, and stomach ailments. Additionally, Haritaki is commonly used in Ayurvedic medicine to treat digestive problems such as constipation.

The product may contain soy, nuts and gluten.

Store in a tightly closed container in a dry and cool place. 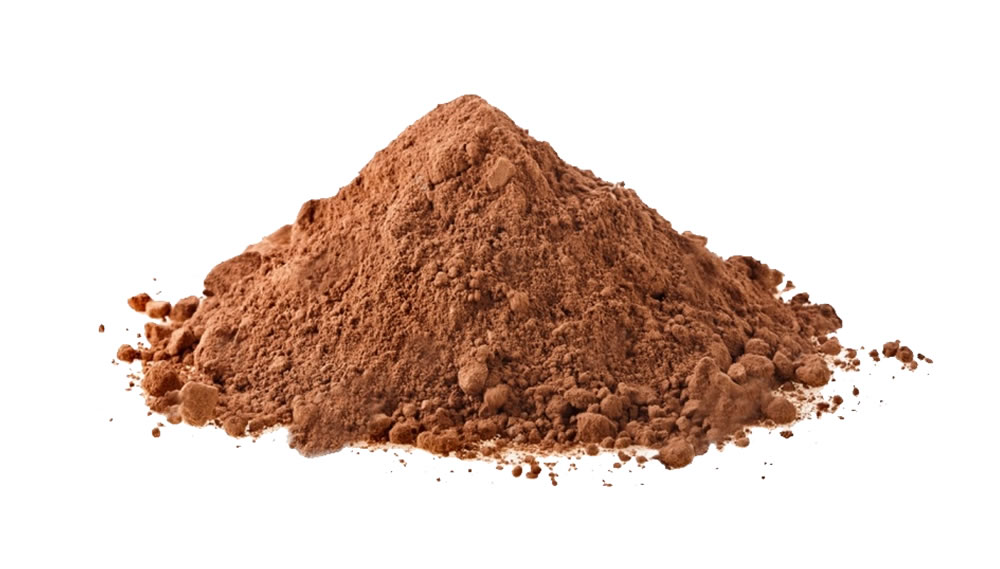 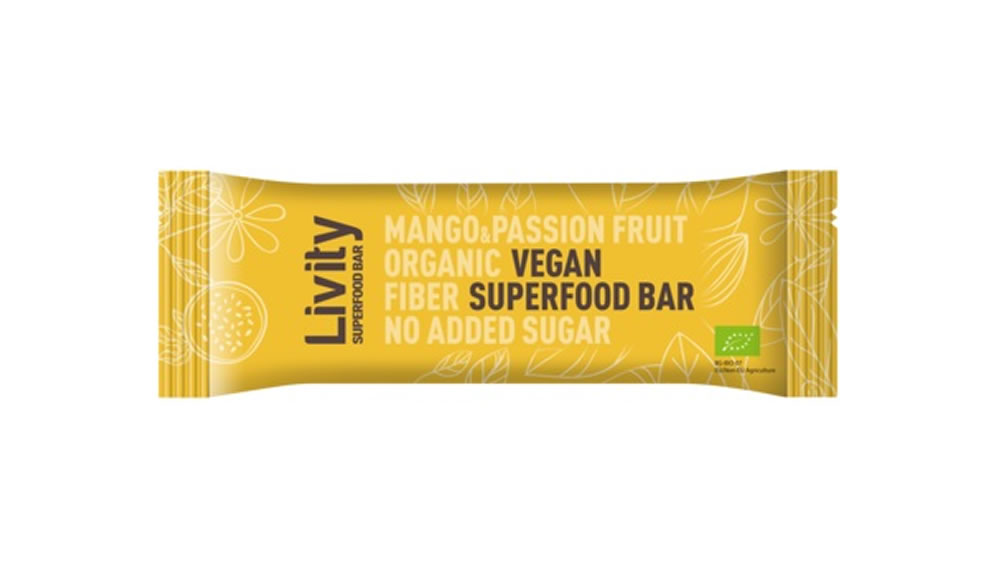 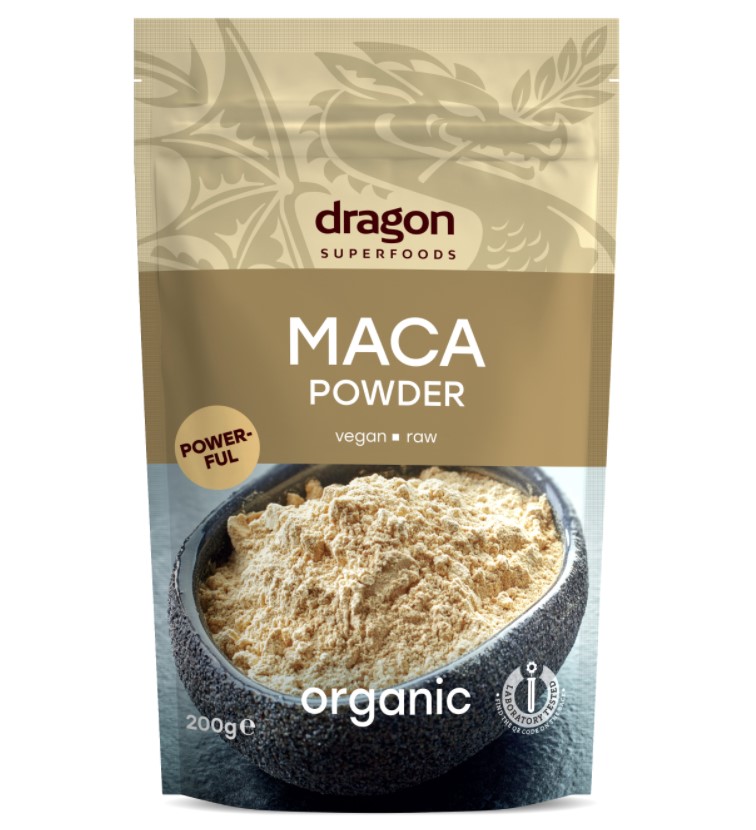 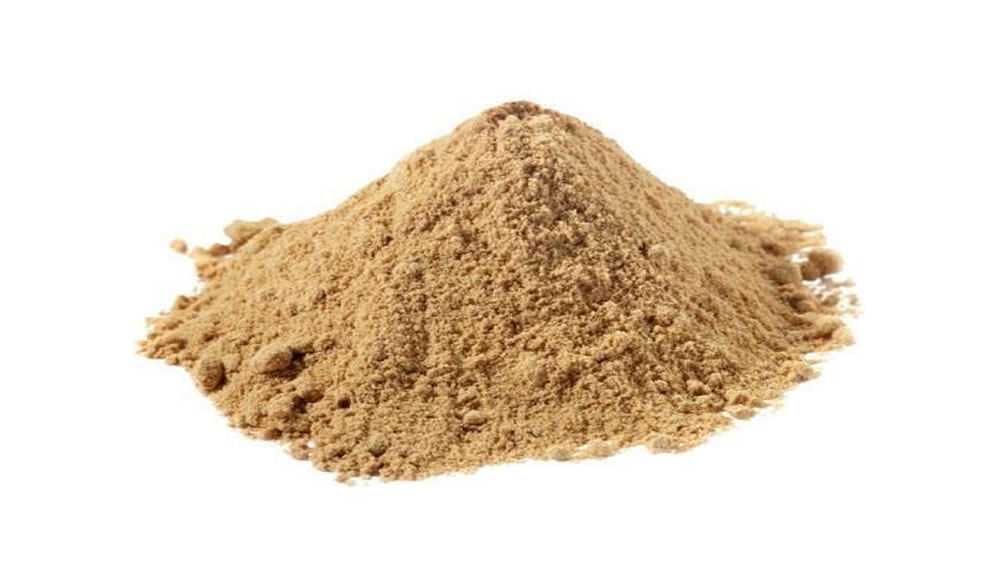 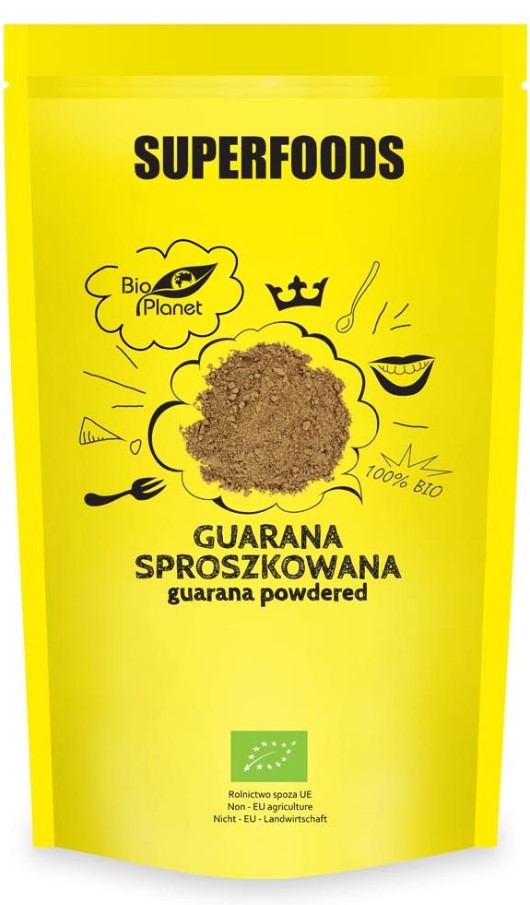 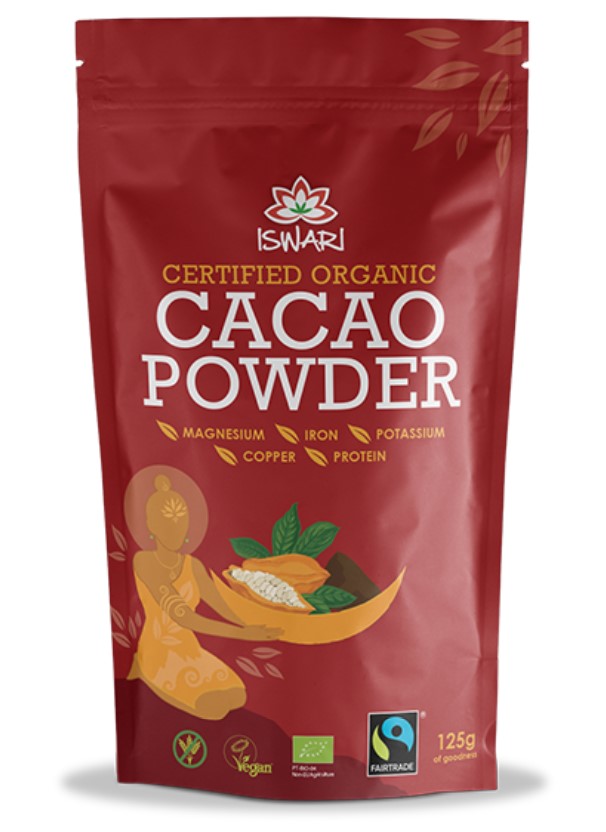 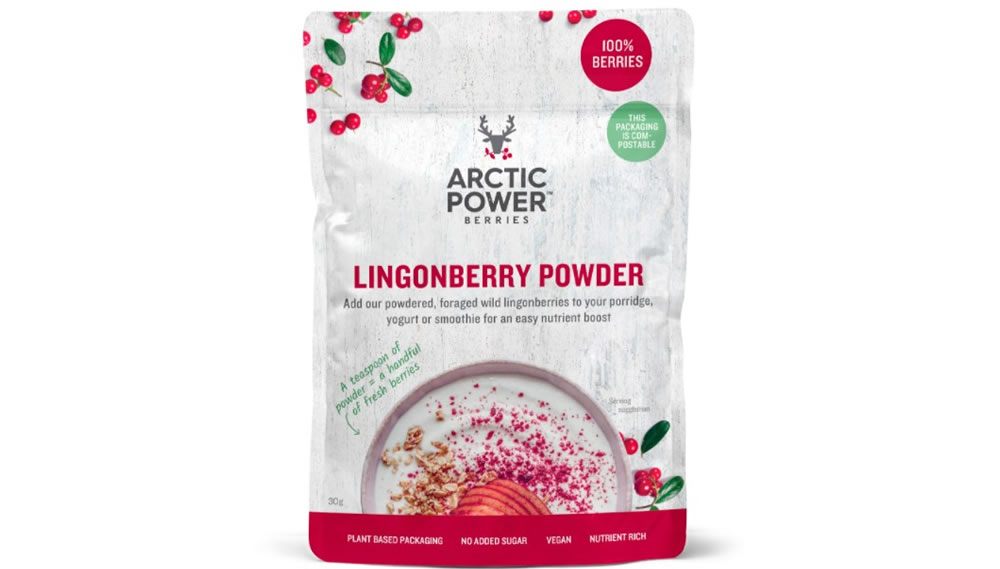 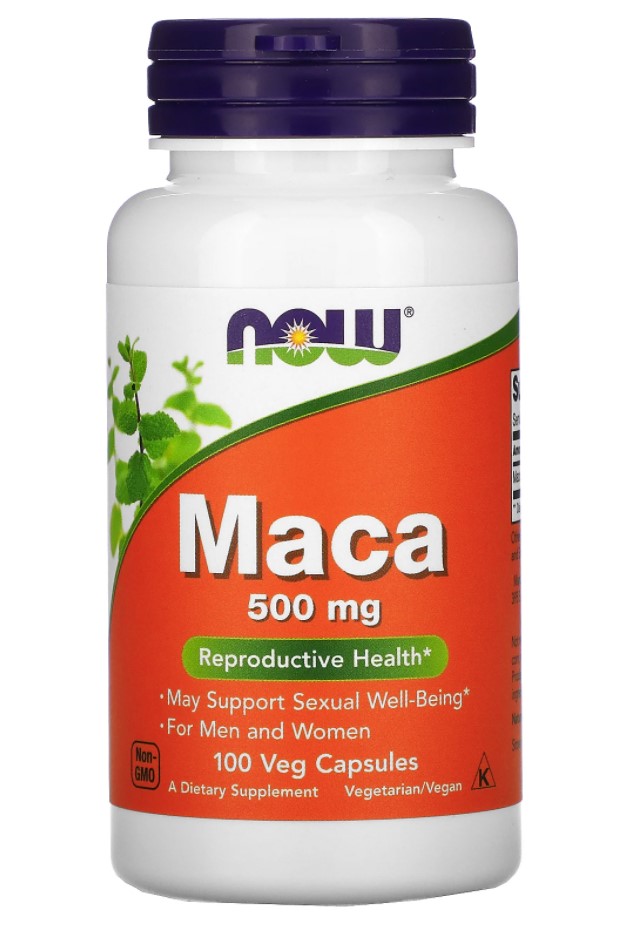 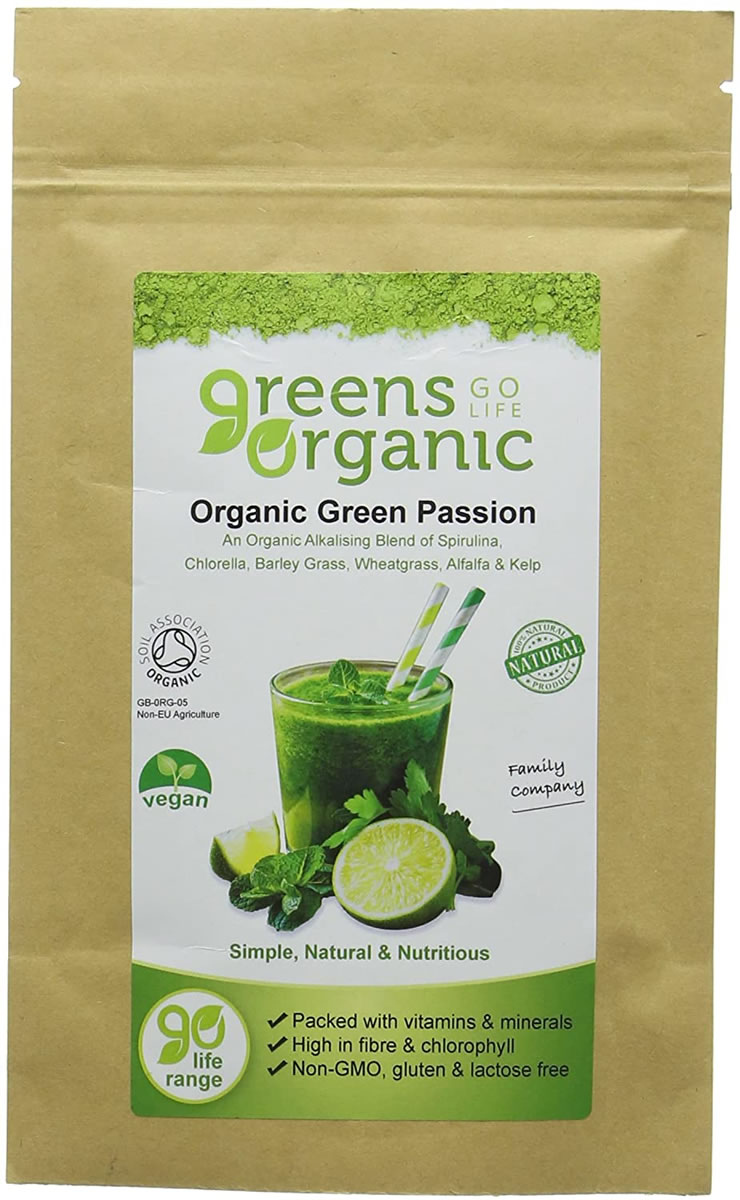 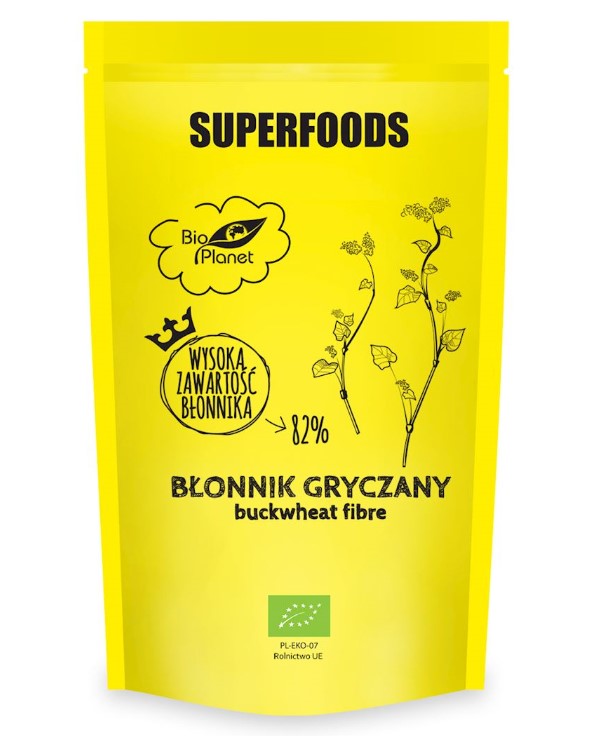 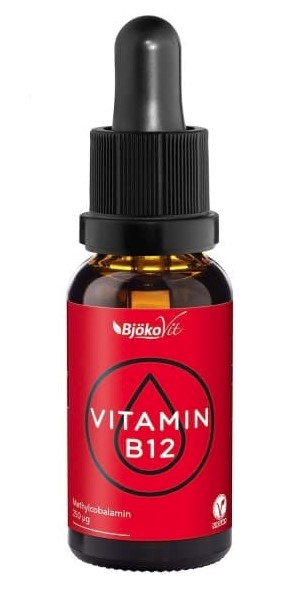 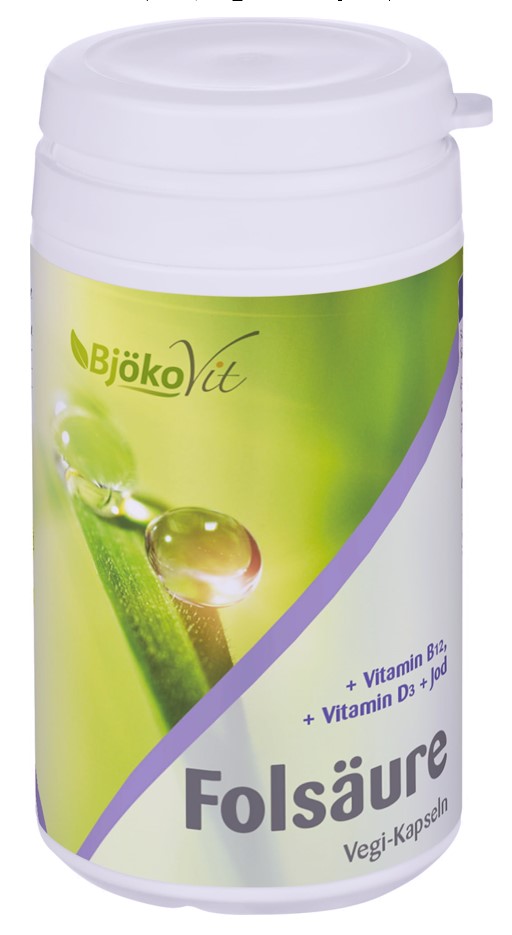 Our warehouse is located in Paphos and currently our shop is only operating online. The orders are delivered by courier to your door and pickup points across Paphos, Limassol, Larnaca, Nicosia and Famagusta.

The orders with chilled and frozen products are delivered every day around Paphos. Delivery to other cities is currently unavailable.

The fruits, vegetables and green leaves are not available now. Sorry for any inconvenience.

When placing an order, you will be offered payment options for the order, depending on the selected city and delivery method - in cash upon receipt or by credit card on the website.

We wish you a happy shopping!